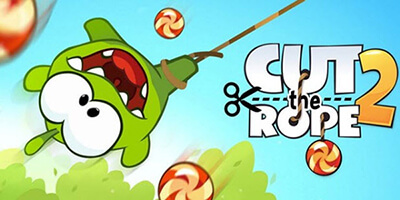 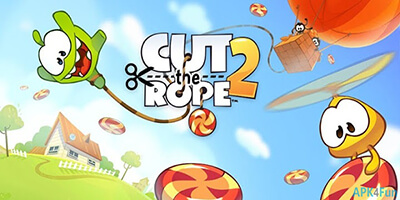 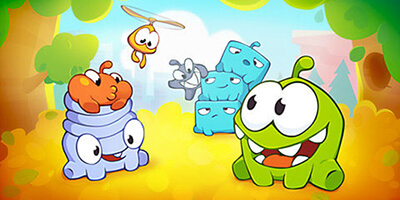 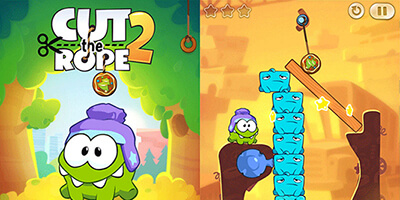 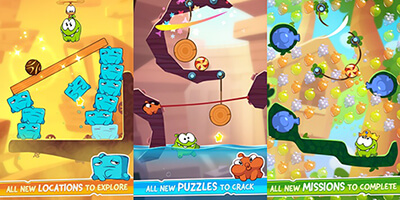 Get ready to shoot cowboy, because it’s time to deal with Billy the Kid and his gang of rascals. Those vermin are trying to take control of the city and if we want to be able to drink peacefully in the saloon, we are going to have to make them understand who’s the sheriff in this town… which is you in fact so your are the one who’s doing the shooting part. While you’re at it, if you could save the daughter of the mayor and avoid shooting civilian, that would be nice. Billy the Kid is a first person shooter game in which you have to shoot on Billy and his acolytes. Those guys are under cover behind multiples part of decors but they are going to show themselves from time to time to aim at you. Shoot at them as soon as possible before they get close enough to reach you. You must also avoid shooting civilians, unless you don’t mind loosing points and lives. Shoot down as many of these renegade as you can with your colt through a hundred of levels that are becoming harder and harder. Show your dexterity and rapidity with your pistols and save the city before the sun set. Welcome to the Far West, cowboy!

Smash All These F*** Animals